Finding my path, with family support 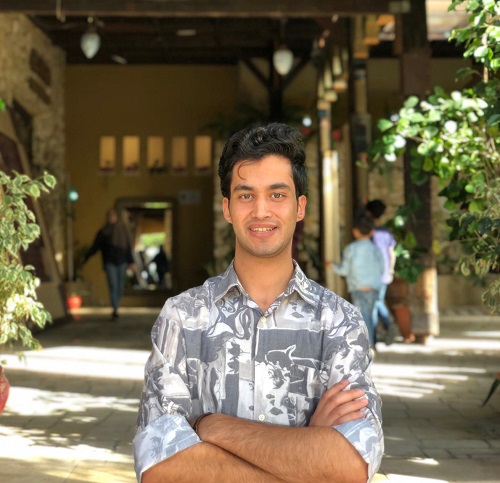 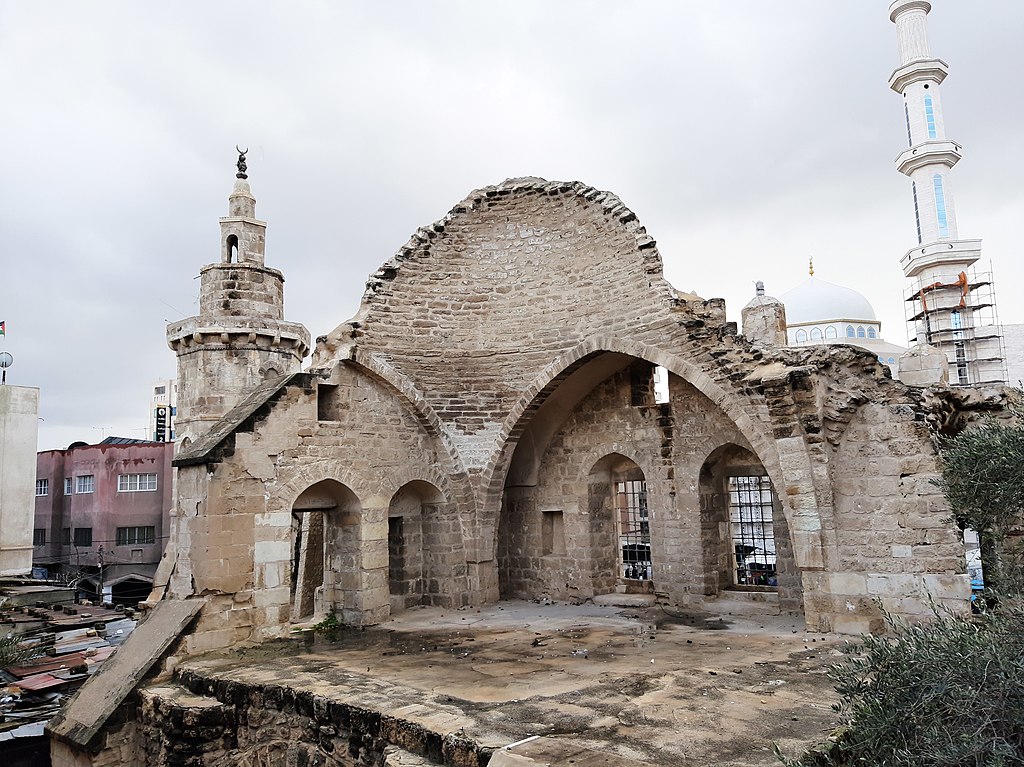 It was a beautiful sunny day when my dad and I joined the al-Agha annual family celebration that has been a tradition for more than 25 years. Dr. Ihsan AlAgha, a very respected member of our community, invited family members living in Khan Yunis to meet in the Diwan, an office inside the Qalaat Barquq Castle, where our mukhtar, the head of our family, officially welcomes visitors. This impressive structure is an Islamic fort built during the reign of the Mamluk Burji Sultan Barquq in 1387 AD. It is one of Palestine’s most famous monuments.

The event was sponsored by the elders of our family and Dr. AlAgha, who helped to found the Islamic University of Gaza, where he was appointed dean of the College of Education and later dean of Graduate Studies. He also worked in the teaching profession in Kuwait. As an elder of the town of Khan Yunis, he wrote the first historical record documenting the 1956 massacre that happened there.

The first gathering, in the mid-1970s, had included family members living across the Palestinian occupied territories. The result of this gathering was the formation of a fund to help students with their fees and to honor distinguished students who have completed their doctoral, master’s or bachelor’s degrees as well as exemplary primary and secondary students. This initiative also recognizes the keepers of the Qur’an, sons and daughters of the family who have memorized Islam’s holy book. The elders wanted to communicate in the spirit of love in order to have a positive exchange of ideas. This was how they hoped to overcome the difficulties that have plagued Palestinian society as a result of the Israeli occupation. 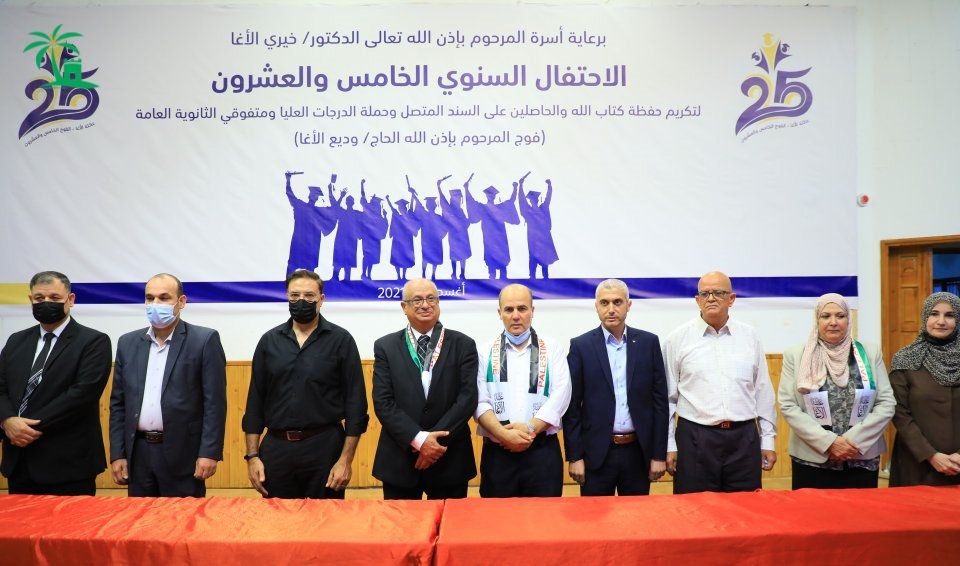 Family members who are doctors and professors confer honors on the outstanding students.

Nowadays, due to the Israeli siege, only family members living inside Gaza are able to be included. The annual celebration takes weeks of preparation and requires a committee of professional family members. I remember contributing to this celebration when I was a fourteen-year-old child because I was being honored for receiving excellent grades in school. It was great. I got to know many people in my family. I even met our mukhtar. He showed great respect for us. He told me that one day I would become an important influence in our community. He smiled as he spoke to me. As a fourteen-year-old, it was glorious to have our mukhtar tell me this in front of family members. There were more than 500 people in the hall.

After that night, I started to think about my future career and began to ask my parents a lot of questions. It might have been boring for them. It was premature for me, as a fourteen-year-old, to ask questions about everything connected to a future career.

One time I joined my father at a public lecture and discussion. The lecture was about energy systems and their influence on local and global decisions. The speaker explained how the economy affected action on climate change. At the end of the lecture, I told my father, “That’s what I want to study for my undergraduate degree.”

I began to research this topic, but none of the local universities had the major I wanted, so I started a global search. I found two universities. I was happy because I found out where I could study, but not sure I would be able to travel which is difficult — almost impossible if you are living in Gaza. You take your chances when following your dream. Most students who study abroad are unable to arrive on time, at the beginning of the semester. It is a high-risk journey with no guarantees.

When I was eighteen, I discovered that Al Azhar University in Gaza had a renewable energy engineering program. I was really happy and knew this would be my choice. I started studying that year. Now I’m a fourth-year renewable energy engineering student at Al Azhar University. I represent my country and family in local and international conferences and workshops. I also work and volunteer in my community, something I will write about in the future. I want everyone to remember — even if you are only one person, you are strong enough to make difference.